With one of the most comprehensive and modern crane fleets in the country, NZ Crane Hire provides mobile cranes to meet every requirement. 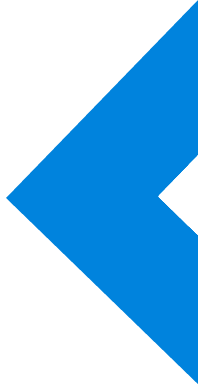 With one of the most comprehensive and modern crane fleets in the country, NZ Crane Hire provides mobile cranes to meet every requirement.

What type of crane do you need? 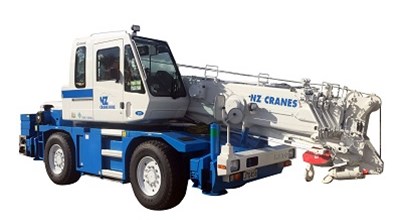 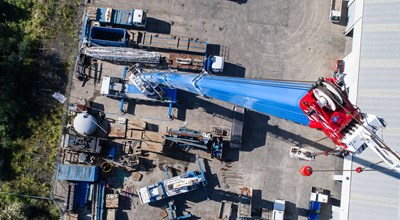 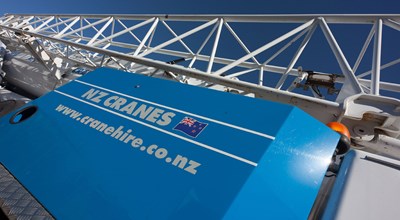 Got a custom job you need priced up?

Giant mobile crane has lift off 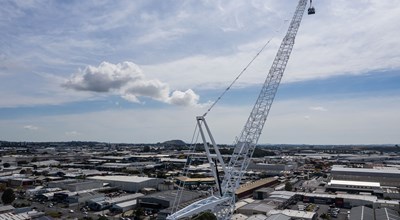 The largest hydraulic mobile crane in New Zealand – with a boom reaching 136m – brings a new level of safety and lifting capability to the local industry.

The main boom of the crane extends to 85m and with the addition of the “luffing fly” extension it reaches 136m – almost as high as the 35-level ANZ Centre on Albert St in Auckland.

“It’s not just big and tall,” says NZ Crane Hire Managing Director Deane Manley, “it is a feat of engineering. It has the latest technology systems and for a large machine it is hugely versatile and quick to set up making it more efficient, reliable, and safer.”

The new crane is part of NZ Crane’s move to partner exclusively with German company Liebherr, the world’s leading manufacturer of lifting equipment, to supply its entire mobile crane fleet.

Manley says NZ Crane has delivered market-leading service and safety standards to its customers for more than 50 years and the partnership with Liebherr will enable the company to provide an even higher level of service and performance.

“NZ Crane is moving into a major stage of growth with a substantial and ongoing investment in new machinery happening this year and in subsequent years. The transition to a full fleet of Liebherr cranes will help improve, and ultimately achieve a new benchmark, for safety standards in the New Zealand crane industry,” he says.

It is expected the NZ Crane fleet will be exclusively Liebherr in around three years as the existing fleet is changed out depending on NZ Crane requirements and Liebherr availability.

“The new crane reinforces our focus on moving forward with a younger, more modern fleet which will increase reliability and help us meet demand in New Zealand for bigger, more versatile cranes across a wide range of sectors.”

The new eight-axle, 20m long Liebherr crane has already been used to lift a 145 tonne transformer in Auckland, and upcoming work includes floating a 100 tonne superyacht and lifting bridge beams into place at the $710 million Puhoi to Warkworth motorway extension.

The new model is considerably lighter than older 450 tonne capacity cranes because of modifications such as having one engine rather than two.

“The reduced weight plays a major part in the cranes versatility because it improves access to sites and even though it has eight axles, the all-wheel steering means it handles better going around a corner than many truck and trailer units.”

New technology and clever enhancements, such as the outriggers (or stabilisers) being a permanent part of the crane rather than detachable and the counterweights being able to swivel, means the crane can fit into restrictive spaces while still having capacity to do extremely heavy lifts.

Liebherr has also made changes to improve safety during the set-up of the crane when workers are operating at height by installing ladders and other safety features in key areas on the crane and boom.

The partnership with Liebherr also has far-reaching benefits for NZ Crane Hire including enabling more effective staff training processes as all Liebherr cranes, no matter what size, have standard operating systems. 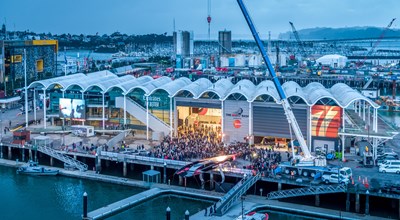 NZ Crane Hire, New Zealand’s leading mobile crane company, is on board as an official Team New Zealand supplier and is responsible for lifting the team’s race boat in and out of the water at its Viaduct Harbour base.

NZ Crane Hire’s Managing Director, Deane Manley, says the company has done thousands of large-scale lifts in its 60-year history but there was added pressure with many eyes watching the launch.

“This boat is precious cargo and carries the hopes of a nation so it is a little different. But essentially cranes are based on simple geometry, so it comes down to careful planning and a high level of skill from our crane drivers to get the job done well.

“The team and I are also looking forward to playing a small part in helping the team defend the Cup in 2021,” he says.

Mr Manley says the company will have a crane based permanently at the New Zealand syndicate in the lead up to and during the Cup in 2021.

“It’s going to be a regular job on a tight and busy site so the crane we have down there on an on-going basis will be set up for Team New Zealand’s specific requirements,” he says.

Grant Dalton, CEO Team New Zealand, says the build up to the America’s Cup would not be possible without NZ Crane Hire.

“The boat weighs 6.5 tonnes and there are some very interesting winds around the Viaduct so getting the boat in and out of the water as safely and efficiently as possible on a regular basis is key. That’s where NZ Crane’s expertise come in.”

The 36th America’s Cup is returning to Auckland’s waterfront in 2021 after Emirates Team New Zealand won the Cup in Bermuda in 2017.

The racing period will take place from March 6th – March 21st. It will be a best-of-13, first-to-seven-points series.

Click on the link below to see drone footage of the launch.

Our Cranes in Action 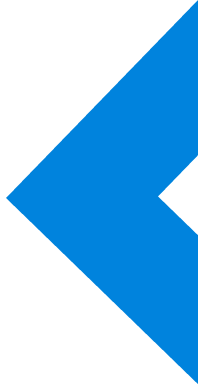